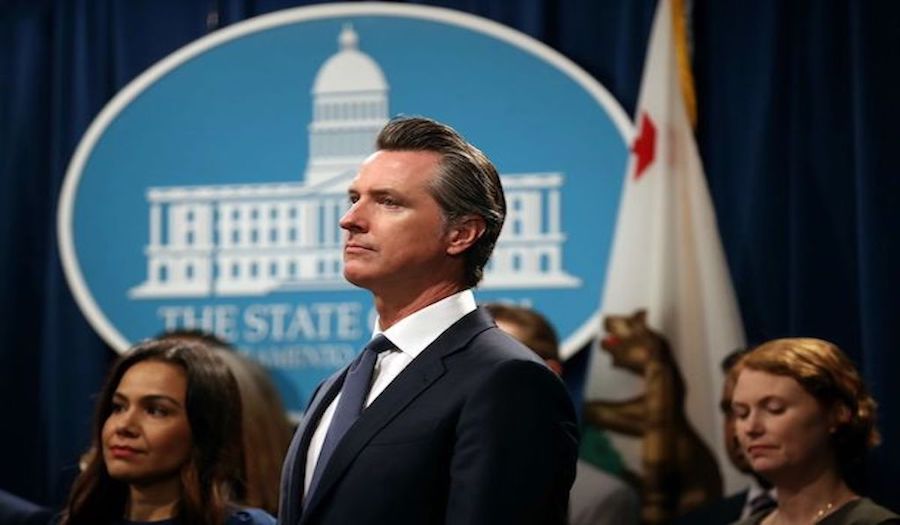 The signing comes as California lawmakers have faced increasing pressure to find solutions that provide necessary relief to the more than 17 million Californians who rent their homes. According to the California Budget and Policy Center, 54% of renters spent more than 30% of their income on rent, with nearly one in three paying above 50% in 2015.  Since that time, rents have continued to rise rapidly across the state, placing many families at increased risk of homelessness.  In South Los Angeles, where the housing crisis has fueled legitimate concern over gentrification, the average rent has risen nearly 20% in the last three years according to data provided by CoStar.

While most experts concede there is no single solution to California’s housing crisis, supporters of the “anti-rent gouging” bill believe that AB 1482 is an important first step in effectively dealing with the dramatic rent increases.

Effective January 1, 2020, the new law will restrict landlords from raising rents by more than 5% plus inflation (based on the Consumer Price Index) for properties more than 15 years old. This means properties will become subject to this new law on a rolling basis as they age beyond the 15-year period. In most cases, the maximum annual increase will be limited to around 8% given roughly 3% inflation, however the law also sets a hard ceiling at 10% annually. The law also expands “just cause” eviction protections for tenants.

The maximum annual increase will apply to rental rates as of March 15, 2019, meaning landlords won’t be able to raise rents ahead of the new law taking effect in January.

Here are a few important distinctions for landlords:

• AB 1482 only applies in cities and municipalities without preexisting rent control policy and to buildings not previously covered under Costa Hawkins. Since the city of LA’s rent stabilization ordinance applies to units built before October 1,1978, the new legislation will initially affect buildings in LA built between October 1, 1978 and December 31, 2004.

• The law bans landlords from evicting people without “just cause”, except in very specific cases in which the landlord must pay a relocation fee to the tenant.

• AB 1482 would not apply to multifamily housing built within the last 15 years, a provision advocates hope will encourage developers to build more in a state that desperately needs it.

• The law does not apply to single family homes, except those owned by corporations or real estate investment trusts.

• Additionally, the law will not apply to owner occupied duplexes