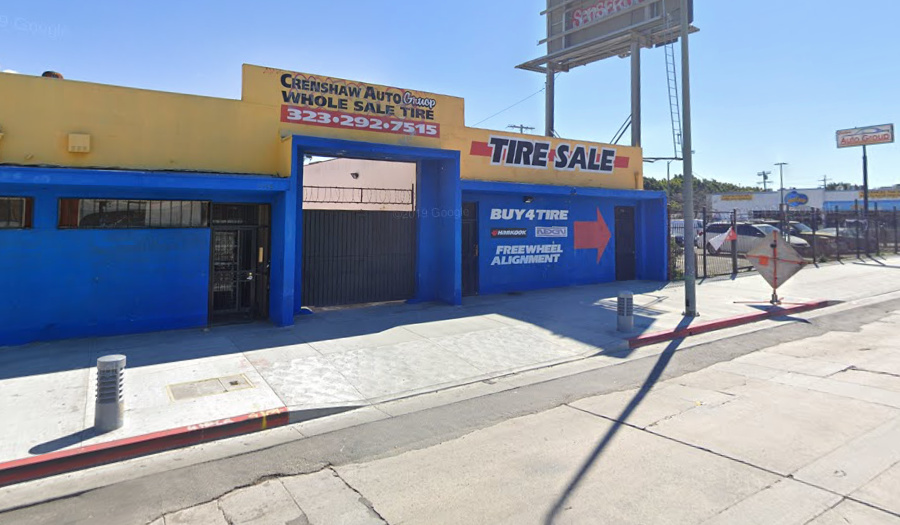 South Los Angeles developer Haroni Investments has filed plans to build a 79-unit mixed-use apartment along Crenshaw Boulevard. The proposed five-story building is the latest in a string of development projects that Haroni has put forward over the last two years in South LA.

The TOC program, which was approved by voters in Nov. 2016, seeks to encourage market-rate developers to include affordable units in projects located near transit hubs. Current plans for the building call for eight units of the 79-units to be reserved for low-income residents.