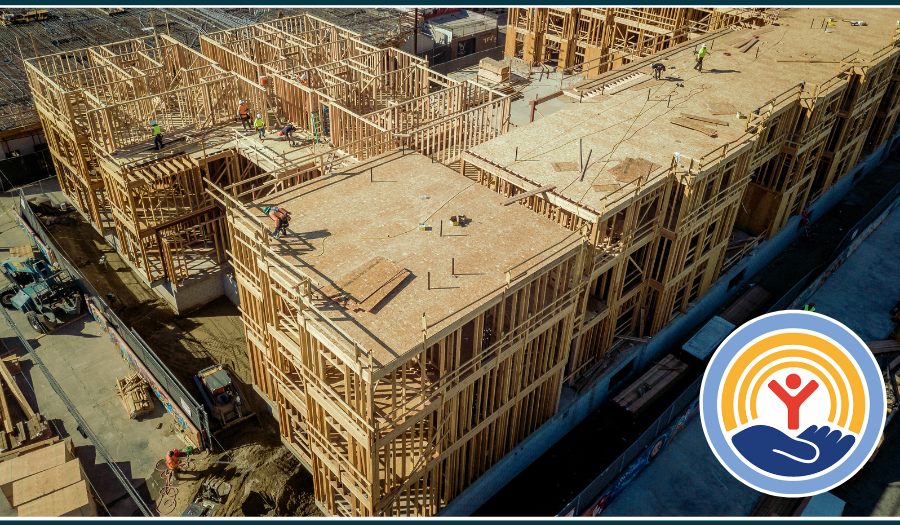 United Way of Greater Los Angeles launched a new program, the Affordable Housing Initiative (AHI), with the announcement of $62 million in funding to create homes for nearly 600 people.

At AHI’s core, the program connects both for-profit and nonprofit, mission aligned, developers with service providers who can help people who have experienced homelessness stabilize their lives. By utilizing existing land use incentives and by-right zoning, AHI is adding affordable, higher-density housing with services to the region’s housing stock at a much lower cost.

“The Affordable Housing Initiative is building homes and opening doors faster than ever before, at rents that working Angelenos can afford,” said Elise Buik, President & CEO of United Way of Greater Los Angeles.

With multifamily rents skyrocketing over the past decade, a key driver of homelessness in LA has been the reduced number of units that rent for less than $1,000 per month.

“Rising rents and inflation make life in Los Angeles untenable,” Councilmember Marqueece Harris-Dawson stated.”The Affordable Housing Initiative of the United Way of Greater Los Angeles can keep individuals from leaving our district. This will assist individuals and families who are homeless, as well as those who are on the edge of becoming homeless.”

AHI is already at work on its first development. Treehouse, in partnership PWC Developers, broke ground last fall in Koreatown to create a 13-unit, 58-bedroom co-living apartment building. Expected to open its doors early next year, the building is anticipated to be delivered at a per bedroom cost of only $200,000.

“The AHI program is a model of tomorrow that will build accessible and affordable community focused housing for all”, said Treehouse CEO, Prophet Walker. “As a native Angeleno, this partnership is something that I have long dreamt of – for housing to serve as a foundation for community to grow and thrive, and I could not be more excited that Treehouse Koreatown is just the beginning.”

U.S. Bank helped structure a $25 million racial equity bond with community development financial institution (CDFI), Genesis LA, which is the United Way’s partner on the initiative. U.S. Bank is also the largest investor, purchasing $12.5 million of the bond. Notably, every developer receiving funding through the initiative will be owned or led by a minority – including people of color, LGBTQ+ individuals and women – as a condition of the bond.

U.S.  Bank structured and closed the racial equity bond with Genesis, which in turn, will lend to individual developers selected for the initiative.

“We can support different project financing needs, from acquisition and predevelopment to construction and mini-permanent loans. As we continue to support various models for affordable housing development and finance, the lessons from this program will have impacts well into the future,” said Tom DeSimone, CEO, Genesis LA.

The fund will support construction of approximately 10 developments across the city including at LA Trade Tech and historic South Central.

United Way of Greater Los Angeles is a nonprofit organization fighting to end poverty by preparing students for high school graduation, college, and the workforce; housing our homeless neighbors; and guiding hard-working families towards economic mobility. United Way identifies the root causes of poverty and works strategically to solve them by building alliances across all sectors, funding targeted programs and advocating for change.