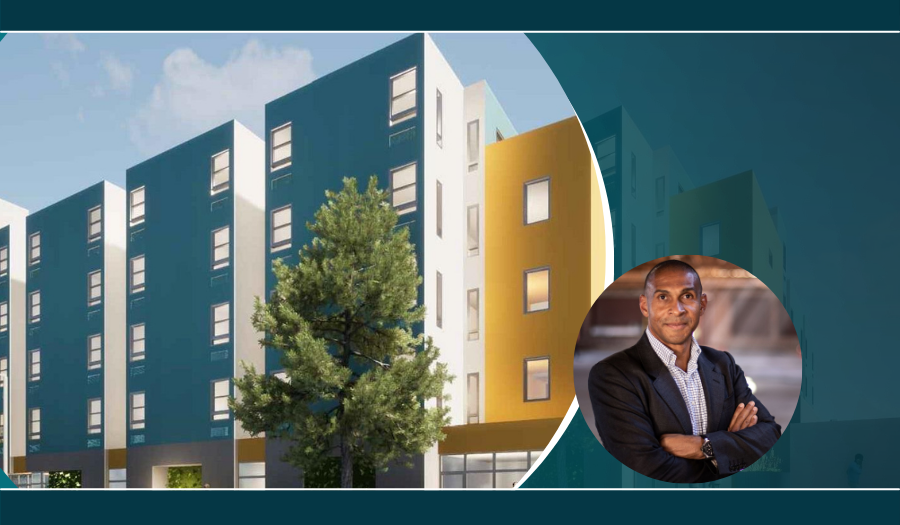 SoLA Impact has chosen a 17,000-sf lot in Baldwin Hills as the site for its latest project.

Responsible for $180 million in affordable housing and commercial real estate funds, SoLA recently filed plans with the City for the construction of a new mixed-use building at 4008 Martin Luther King Jr. Boulevard.

The proposed facility, designed by The Architects Collective, will feature 70 studio and one-bedroom apartments sitting above street level retail space, and thirty-five parking stalls. Seven of the units are earmarked for affordable housing and will be priced at the “extremely low” income level (30 percent of the median income level).

The five-story building is within walking distance to the Crenshaw/LAX Metro Line, which is slated to be completed later this year after several delays.

As one of the largest Section 8 landlords in Los Angeles, SoLA aims to break the cycle of intergenerational poverty. In addition to housing, SoLa Impact provides tenants with access to job training and placement, financial literacy, as well as educational opportunities.

In 2020, SoLa Impact received honors from Forbes Magazine and the Sorenson Impact Center as a Top Opportunity Zone Catalyst for their work in creating change in historically neglected communities.