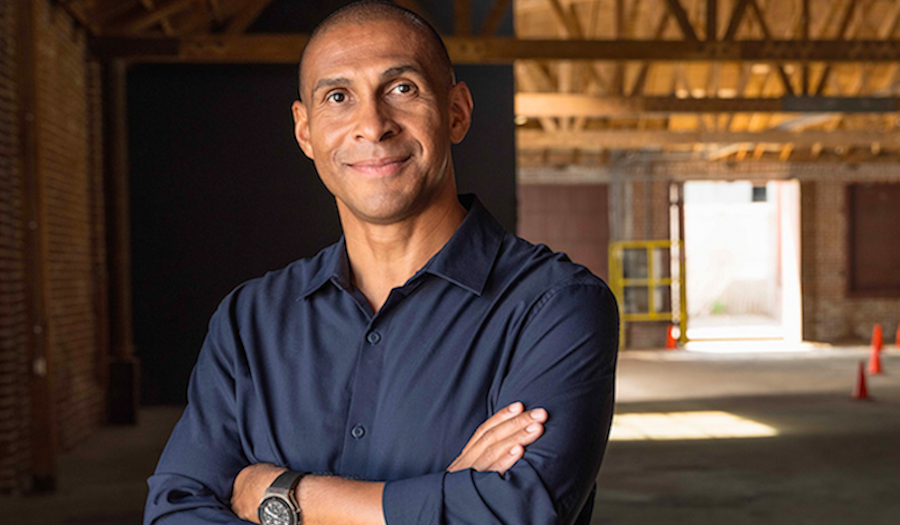 Recognizing that the coronavirus crisis was having a disproportionate impact on already distressed communities, Martin Muoto, the founder and CEO of SoLa Impact began to reach out to peers across the industry.  According to recent article written by Joseph Pimentel for Bisnow, his goal was simple and straight forward – pull together other opportunity zone funds to “make a positive impact” in low-income, inner city neighborhoods.

His ask should have been a “no brainer”.  After all, opportunity zones were theoretically created for this very purpose.

Passed as part of the Tax Cuts and Jobs Act in 2017, the Opportunity Zone Program was designed to incentivize investment in low income and distressed neighborhoods. In exchange for significant tax breaks, investors have pumped billions of dollars in capital gains into opportunity funds over the past two years.  Those funds were then supposed to be used to provide long-term investment capital for the more than 8,700 designated opportunity zones nationwide.

Yet, according to the article, as Muoto reached out to more than a dozen managers he stated that he was “disappointed with the responses” that he received from fund managers answering his call-to-action.

The program’s opponents suggest that with investors exclusively targeting projects in already gentrifying areas, the program could actually increase the economic divide that already exists.

“The community ultimately suffers,” Muoto told Bisnow. “You have companies paying attention to the letter of the law but not the spirit of it, and it jeopardizes the whole program.”