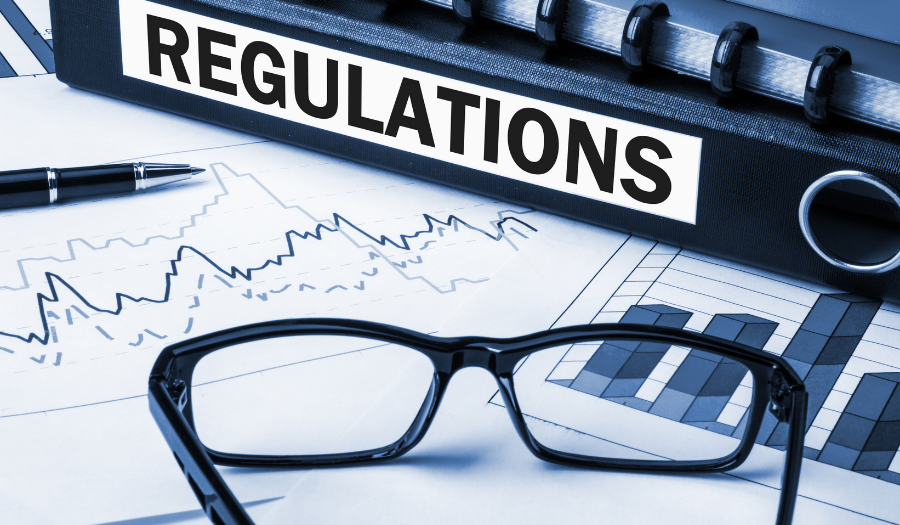 Local governments across the country have begun to enact new regulations designed to reign in the practice known as ‘wholesaling’.

A subset of the home flipping industry, wholesaling has become an increasingly popular way for novice investors to break into the real estate business. Unlike traditional ‘fix and flip’ investors, who renovate the homes they purchase before selling them at a profit, wholesalers negotiate a sale of the property’s title before re-trading that purchase contract to an investor.

With interest rates and inventory at historic lows, home prices have skyrocketed across the country over the past 18 months. As a result, the ability to find off market deals has become an incredibly lucrative way for new investors to get in the game.

In many cases, wholesalers can actually help distressed homeowners by offering the ability to sell quickly with all cash transactions. Unfortunately, a significant number have also been accused of preying on unsuspecting homeowners, using misinformation and ‘strong-arm’ tactics duping owners into selling with lowball offers.

Most wholesalers do not hold real estate licenses because laws generally permit “for-sale-by-owner” transactions. This lack of oversight makes it difficult for regulators to crack down on bad actors.

As a response to a growing number of complaints from homeowners and advocates, lawmakers are starting to take aim at the industry. In Philadelphia, wholesalers not only have to get a license, but they are required to tell owners how to get fair-market value for their property. Oklahoma passed similar legislation this spring, while Arkansas and Illinois have also passed laws increasing their ability to regulate wholesalers in recent years.

While one might expect such legal actions in progressive jurisdictions such as California, the fact that laws are now advancing in traditionally conservative, Sun Belt cities should sound the alarm for professionals. With more cities likely to follow suit, the burden falls on the industry to regulate itself, or face more punitive legislation down the road.