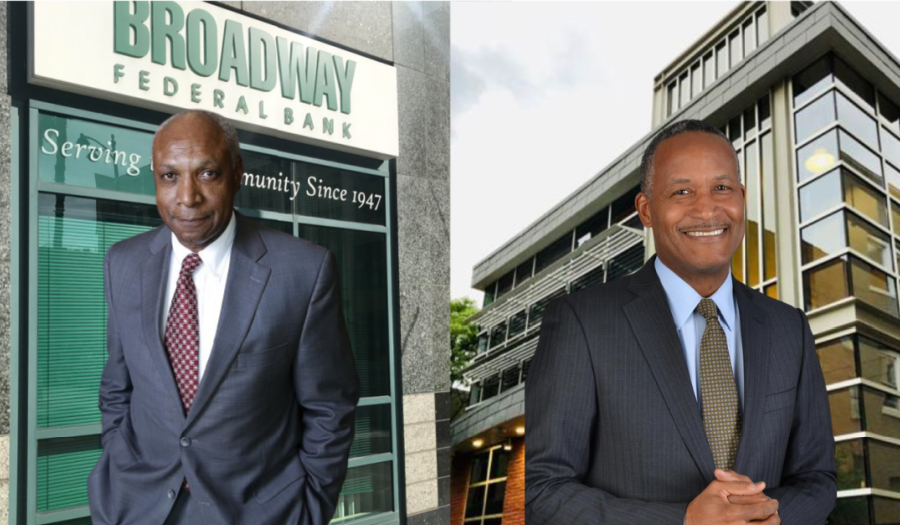 Last week, Los Angeles-based Broadway Federal Bank and Washington D.C.’s City First Bank formally announced their plans to merge the two banks.  Under the new structure, when the two banks combine in January 2021, the bank will become the country’s first Black-controlled bank with over $1 billion in assets.

According to the New York Times, the merger was fueled by a shared desire to create an organization with a larger capital base. Under the terms of the agreement, the newly combined retail banking brand will operate under the name City First Bank, while publicly traded Broadway Financial Corporation (BYFC) will remain the bank holding company.

The merger marks the latest chapter in the storied history of Broadway Federal Bank. Established as Broadway Federal Savings and Loan Association in 1946, the bank helped redefine the boundaries of Black Los Angeles by providing loans for property outside of the ‘redlined’ neighborhoods surrounding Central Avenue.

For more than sixty years, Broadway Federal’s primary business focused on servicing the local Black community. Despite a relatively healthy financials, a lingering recession and complicated bribery scheme forced new CEO Wayne-Kent Bradshaw to reinvent the bank in 2009. Over the next decade, the bank shed more than $100 million in bad loans, while expanding its balance sheet by providing loans to small real estate investors.

In an interview last fall, Bradshaw noted that bank’s core business now centers around lending on older, low-rise Class C apartment buildings that “fall to the lower end of market-rate”.  Adding that the bank’s sweet spot tends to be smaller deals that larger banks typically do not finance.

For now, the new institution intends to keep bi-coastal headquarters, in order to maintain a major presence in Southern California and Washington. The bank plans to expand in those current geographic areas, with a desire to scale to other high-potential urban markets.