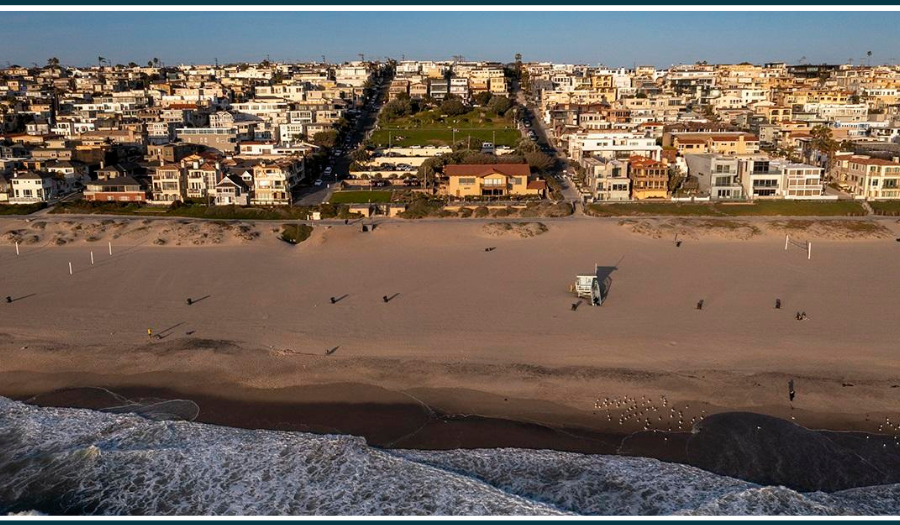 The Los Angeles County Board of Supervisors unanimously approved a plan to return Bruce’s Beach to the descendants of a Black couple who were stripped of the land in the 1920s.

According to the motion approved on Tuesday, the beachfront property, valued at $20 million, will be transferred to the Bruce family following an escrow process. The will be leased back to the County for 24-months at $413,000 annually, with a requirement to purchase the property at a future date for $20 million, plus any associated transaction costs.

After more than a year working on a formal process, a reflective Supervisor Janice Hahn acknowledged the significance.

“We are finally here today,” said Hahn. “We can’t change the past, and we will never be able to make up for the injustice that was done to Willa and Charles Bruce a century ago. But this is a start, and it is the right thing to do.”

This settlement brings justice to the Bruce family, marking the next chapter in a story that began when the couple bought two beachfront lots in the newly incorporated city.

Developing those parcels into a successful beachfront resort for Black families, the Bruce’s operated a profitable resort for more than a decade. In fact, their success inspired other families to build homes in the two-block neighborhood that had been carved out for Black people.

Under constant harassment and targeted aggression by hostile white neighbors and the local Klan, Willa told a reporter from the LA Times, “Wherever we have tried to buy land for a beach resort, we have been refused, but I own this land and I am going to keep it.”

The Bruce’s able to do just that until 1924, when city officials used eminent domain to condemn the entire neighborhood – seizing more than two dozen properties in the process.

On Tuesday, the family finally received some justice after more than a century of pain, although they acknowledge this is a “bitter-sweet” moment.

“This is a day we weren’t sure would ever come,” said Anthony Bruce, a great-great grandson of Willa and Charles.

Championing the Bruce’s case on a pro bono basis, real estate attorney, George Fatheree thanked the county’s leadership and staff “who approached this work with thoughtfulness, care, diligence, creativity and, above all, a commitment to doing the right thing.”

In addition to the various legal hurdles, Fatheree worked with County staff to sort through the complex real estate-related details.

“To our knowledge, this is the first time the government has returned property to a Black family after acknowledging it had been improperly taken,” he said. “We’re hopeful that it will not be the last.”

Following the historic vote, the chair of the Board of Supervisors, Holly J. Mitchell also stressed that the county’s efforts to undo past injustices cannot end with Bruce’s Beach.

“I intentionally emphasize the word ‘return,’” said Mitchell. “Because we aren’t giving property to anyone today. We are returning property that was erroneously taken from the Bruce’s based on fear and hate…. I intend to continue to lock arms with my elected colleagues to address … all forms of systemic racism that continue to plague American society.”