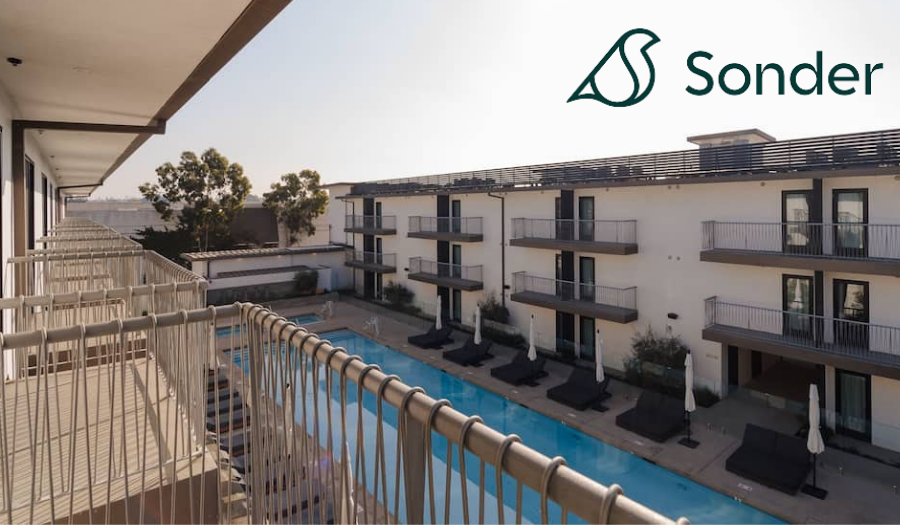 Just in time for the Super Bowl, short-term rental and hospitality company Sonder Inc. has opened a 180-unit building across from the SoFi Stadium in Inglewood. The new arrival comes as the San Francisco-based company recently announced 25 newly opened buildings across the US.

Located at 3900 West Century Blvd, the new Lüm Hotel, opened in December 2021 according to reporting by Bianca Barragan for Bisnow.

The opening comes a little over four years after real estate developer Izek Shomof purchased the “worn down” Airport Park View Hotel for $18M. Since acquiring the 1960s-era hotel, Shomof has delivered on his plans to completely remodel the property with upgraded rooms, courtyard pool, fitness center, and a restaurant.

According to the company website, Sonder has positioned themselves as a trendier alternative to hotels, with more reliability than an AirBNB host. Their belief is that they “can deliver hospitality that’s both remarkable and accessible. Because everyone should be able to afford an extraordinary place to stay.”