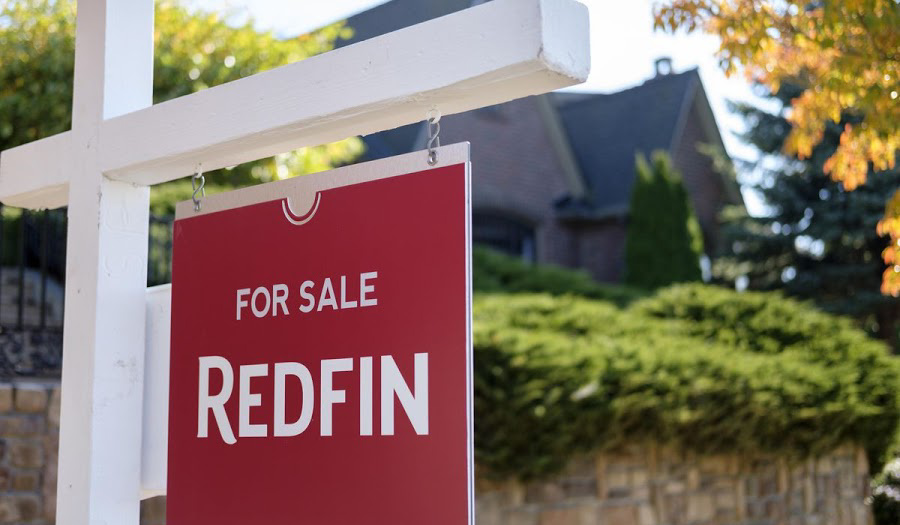 Real estate technology firm Redfin has been named in a lawsuit alleging that the company uses its online platform to engage in modern-day “redlining” and discriminatory pricing practices.

In the legal action filed last week with the US District Court in Seattle, the National Fair Housing Alliance (NFHA) states that Redfin’s policies perpetuate “the stark patterns of housing segregation” by adjusting its minimum home price policies in “communities of color”. As a result, homes in minority communities remained on the market longer and sold for less than their fair market value.

NFHA, a Washington, D.C.-based nonprofit dedicated to eliminating housing discrimination, filed the suit after a two-year investigation into the effect of Redfin’s policies in 10 major markets across the country.

In recent years, Redfin has become a significant driving force in the shift towards the virtual homebuying experience by offering residential brokerage, mortgage, title, and other services in more than 90 markets across the US and Canada.  As a testament to the company’s growing influence, Redfin generated nearly $780 million in revenues in 2019.

While Redfin states that the ‘minimum price policy’ is necessary to maintain profitability, fair housing advocates argue the real estate company’s policy restricts access to services, incentives, and discounts for buyers and sellers in non-white areas.

According to reporting by Aljazeera, Redfin did not offer services in Chicago unless the homes were listed for at least $400,000. However, in adjacent, predominantly white DuPage County, the minimum price was just $275,000. In another example, the minimum for Detroit was set at $700,000, while the mostly white communities outside the city limits had minimum pricing set at just $250,000.

Lisa Rice, president and CEO of NFHA, stated that the lawsuit is intended to “ensure that companies do not use their technologies, including digitally-based platforms, to deny people the housing opportunities and services they deserve.” According to the lawsuit, not only are basic brokerage services impacted, but there is an incredible disparity in the quality of services offered to buyers and sellers in white vs non-white neighborhoods.

In response to the allegations, Redfin CEO Glenn Kelman issued a statement on the company’s website suggesting that the company is committed to serving “every person seeking a home, in every community, profitably.”  Kelman went on to suggest that the “challenge is that we don’t know how to sell the lowest-priced homes while paying our agents and other staff a living wage, with health insurance and other benefits.”