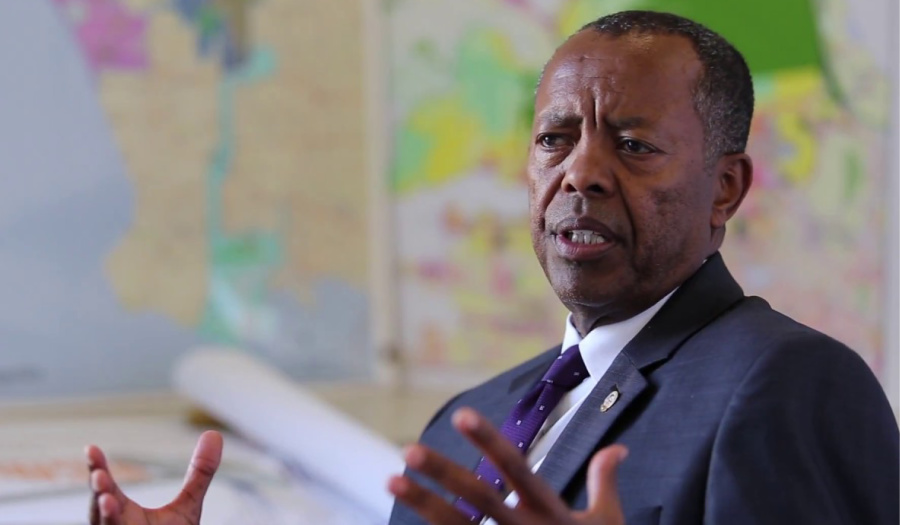 Last week, the Los Angeles City Planning Department appointed Faisal Roble to become its first Chief Equity Officer.  Roble, who brings more than 30 years of planning experience to the new role, will lead racial justice efforts within the department, by helping to address implicit bias in the city’s planning policies and outreach.

Having worked successfully with key stakeholders from across the city, Faisal has built a reputation as one of the most influential planners in Los Angeles. Throughout his career, Roble has worked on more than 20 projects that brought much needed affordable housing and sustainability across South Los Angeles communities.

In his most recent role as the Principal City Planner, Roble was responsible for managing citywide policies and programs related to housing, mobility, and the development of Transit Oriented Districts (TODs).  Among the projects under his leadership, Roble oversaw the transformative Jordan Downs redevelopment – a project that will transform the 1940’s public housing complex into a 1,073 income-restricted homes, with a full-service grocery store, commercial and community services and more than five acres of parks and open space.

In this new role, Roble will help craft and implement the department’s action plan to address the discriminatory land use policies and zoning practices that have reinforced racial segregation, poverty, environmental injustice, disinvestment, and poor health outcomes.

An alumna from the University of California, Los Angeles, Faisal Roble holds Masters degrees in Architecture and Urban Planning, as well as Afro-American Studies.