California lawmakers working on plan to aid renters and landlords 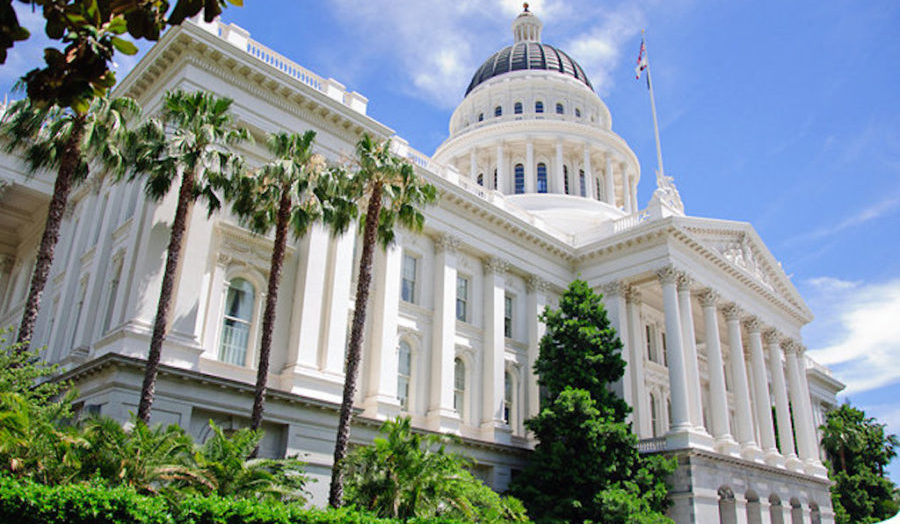 In response to the economic fallout from Covid-19, California lawmakers are working on a plan that uses long-term tax credits to help both renters and landlords impacted by the pandemic.

According to information first published by the Los Angeles Times, landlords would be asked to forgive rent payments in exchange for tax credits that are equal to the value of those payments. The tax credits, which would be spread out over 10 years, would be transferable and allow landlords to sell them to investors in order to raise cash in the short-term.

On the flip side, tenants would have 10 years to reimburse the state for those missed rental payments.  Under the proposal, the state would forgive those repayments for some renters that can prove financial hardship.

It should be noted, that despite concerns raised by many landlords since the crisis began, the vast majority of tenants across the state have paid their rents in full over the last two months.

For more information, check out the full article in the The Real Deal Los Angeles.